About:
Daniel Reiter was born 1977 on an island called West-Berlin - growing up during the last decade of the cold war. Since his childhood he was in love with cameras, so after the military service, it was almost written in the stars to turn this passion into his profession. 2002 he graduated from the photography and digital media program at the Kiryat Ono College of Photography, Israel. Since his return to Berlin in late 2002 he's working worldwide as a freelance photographer.

Daniel Reiter's work has been exhibited internationally and appeared in such publications as Dazed, Haaretz, Highsnobiety, Huck, i-D, Lodown and Condé Nast Traveller magazines, among others. 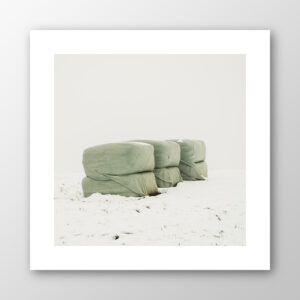 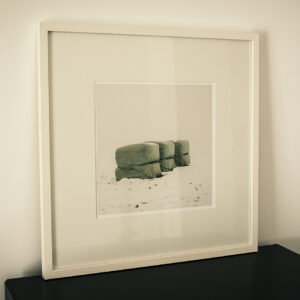 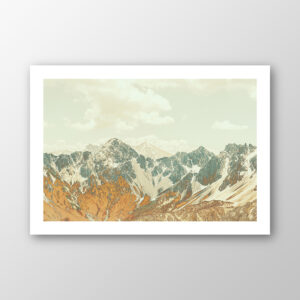 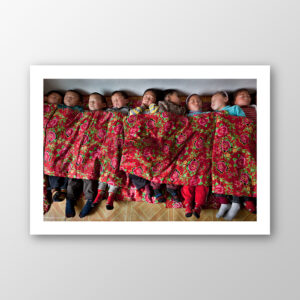 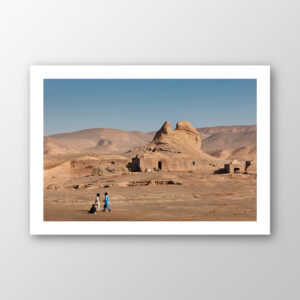 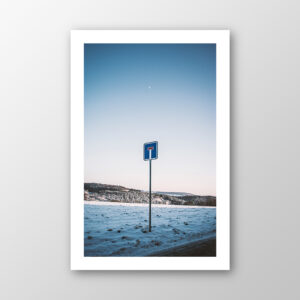 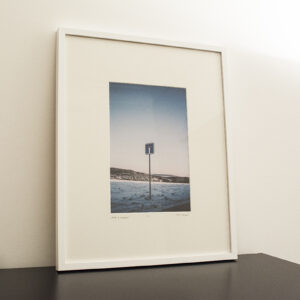 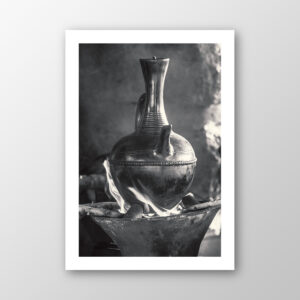 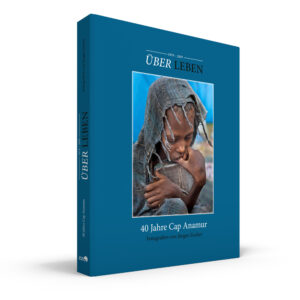 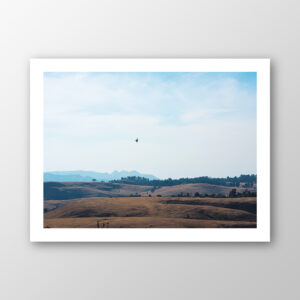 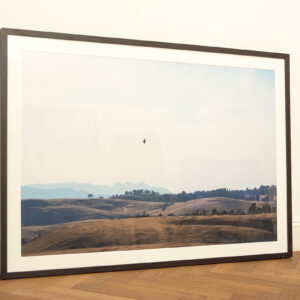